Mac and Cheese Pizza with Chorizo 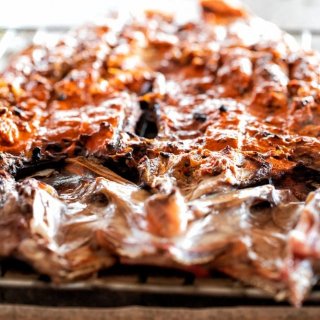 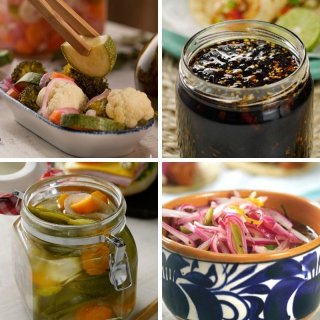