Spaghetti with Shrimp with Cheese Sauce

Creamy Pasta with Peppers and Chicken

8 recipes to enjoy a touch of smoky flavor

How to make lasagna in a microwave? 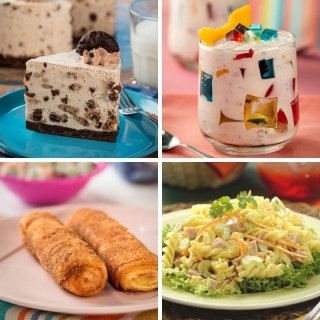 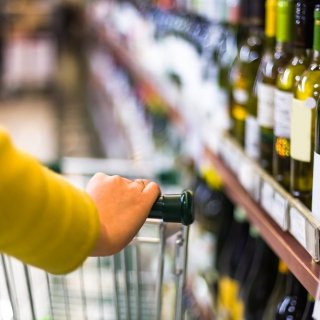