Iñaki Mayora
Collections
Glider
Super List
Upload a picture
To print
Nutritional information
* Percentage of daily values ​​based on a 2,000-calorie diet.
At the moment this recipe does not have the data of the Nutritional Information.
Information per 100gr. Portion, provided by 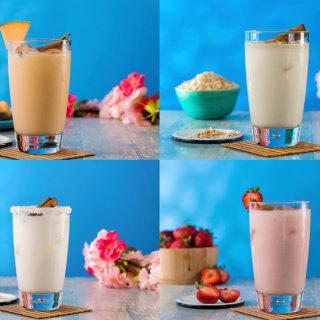