Deborah Dana
Collections
Glider
Super List
Upload a picture
To print
Nutritional information
* Percentage of daily values ​​based on a 2,000-calorie diet.
At the moment this recipe does not have the data of the Nutritional Information.
Information per 100gr. Portion, provided by

How to make Edible Shots with Vodka (strawberry, tomato and cucumber) 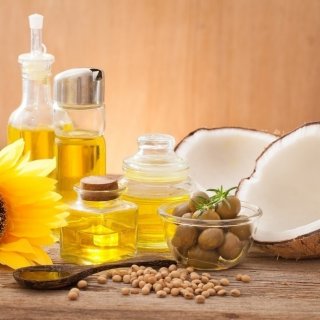 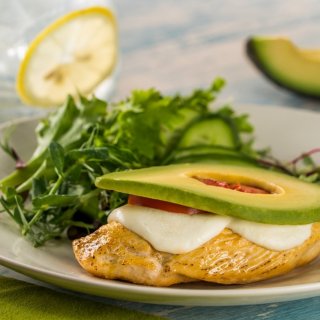