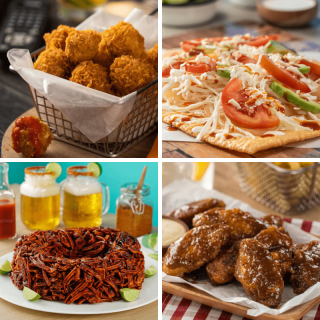 Snacks for an afternoon of movies

Shrimp with Fetuccini in Butter 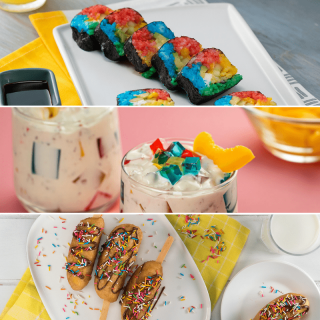